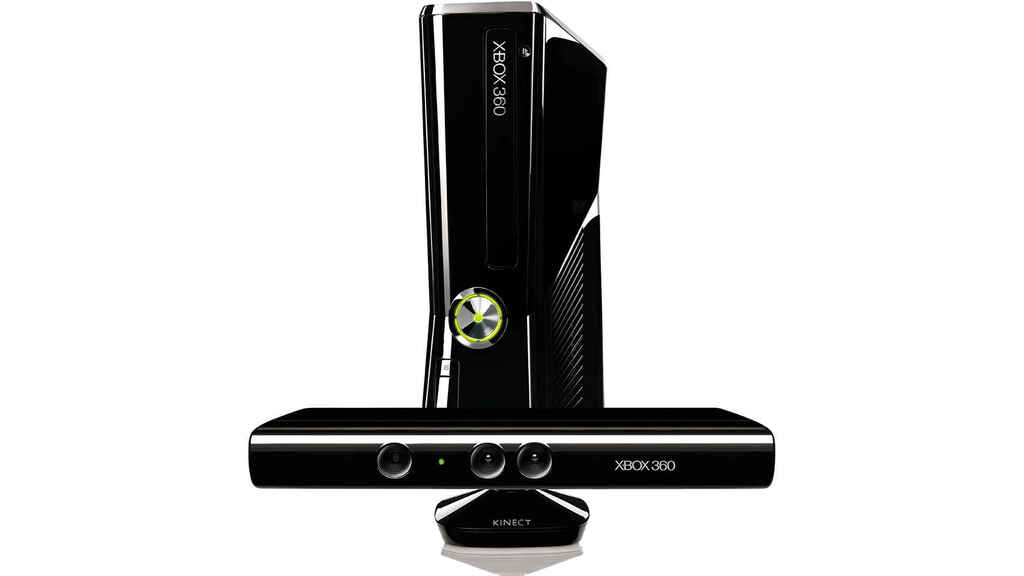 Learn how Microsoft changed the face of video games forever with their newest offering in the motion control arena, the Kinect. Nintendo Wii The N

Learn how Microsoft changed the face of video games forever with their newest offering in the motion control arena, the Kinect.

The Nintendo Wii surprised everyone when it came out because it offered a completely different video gaming experience. You’re no longer just sitting on the couch, and pressing a few buttons here or there. You wake up, move your body, and are able to control the video game with the movements of your hand while holding the special controller.

Well, Microsoft responded and recently announced their offering when it comes to gesture control games, and that is the Xbox Kinect! An accessory for the Xbox 360, it will allow you to be able to control video games by simply moving your body, your whole body! Yup, you will effectively be the controller. A Kinect is a camera that sits near your TV, and can not only see your image, but also judge your depth. If you combine this with the voice recognition multi-array microphone it contains, then you will truly have a full body experience!

Not every game that comes out for the Xbox 360 will be able to use the Kinect.

In fact, some won’t at all, while others will use it for parts of their game, and others will use the Kinect exclusively. Some of the games that are in progress are as follows:

Kinect Sports, which will allow you to play various types of sports such as ping pong, soccer, beach volleyball, and several track and field events as well.

Your Shape: Fitness Evolved, which will be one of the best fitness games available for Kinect. It is like having your own personal trainer as you will be able to get valuable feedback on how well (or not well) you are doing various exercises.

Kinect Adventures !, is a game that allows you to experience awesome obstacles, river rafting games, types of brick breaker 3D game and much more.
The ideas that different game developers can come up with will be endless. Kinect definitely has the possibility to change the way we think about video games for the future. …

Golf Is A Funny Game

Golf Is A Funny Game

Golf is an excellent game that helps you grow as a person. Mental skills for golf can be learned easily with golf hypnosis. Every golfer k [...]
Read More