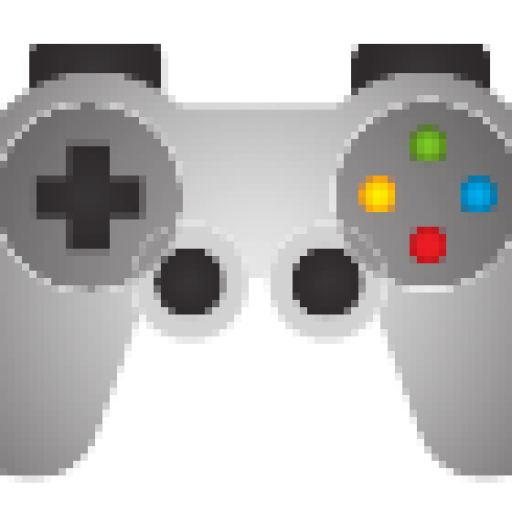 Pros and Cons of Video Games

Video games have been shown to improve learning in studies. Teachers report higher test scores when video games are used in the classroom. Students can also learn from games and then apply what they’ve learned in a real-life situation. Simulation-style games are used in both medical and military training programmes to teach tools and strategy.

Delegation, teamwork, and prioritisation are all skills that many video games teach kids. To complete a level, Internet-enabled games that allow kids to play with their real-life friends frequently require collaboration and task division.

Video games have been shown to improve our reasoning and problem-solving abilities. They assist us in making split-second decisions, processing information faster, and multitasking more effectively. In addition, games can help with hand-eye coordination and auditory perception.

Parental concerns about video games leading to obesity were formerly supposed to be addressed by motion-controlled games like the Nintendo Wii. However, studies have found that video games by themselves do not raise children’s general activity levels.

Smartphone games, on the other hand, provide some promise by encouraging children to leave the house. Pokemon Go is one example, but Geocaching and other real-life treasure hunt activities may also appeal to your children. The Walk, for example, combines storytelling with fitness to get users moving.

The Federation of American Scientists (FAS) claims that in order to compete in today’s employment economy, children must play more video games. The FAS claimed in a 2010 paper that games helped students learn higher-order thinking skills such as problem solving, interpretive analysis, and more.

While every other study seemed to come to the contrary conclusion about the social implications of playing violent video games, brain scan studies are alarming.

Simply put, children who play violent video games have lower activity in self-control parts of the brain and higher levels of emotional arousal.

Even as the discussion rages on, be mindful of how violent video games effect your children. If you see an issue, trust your instincts.

Assist your children in selecting games that you believe are appropriate. Many console game ratings offer specific information about the game’s content, including the level of violence, language, and topics, among other things.

What is it about video games that makes them so addictive? Dopamine is released into our bodies when we play, giving us a sense of pleasure and instructing our brain to “do it again.”

In fact, video games are created with the intention of being addicted. John Hopson, a games researcher at Microsoft Game Studios and a writer on game design, is also a doctor in behavioural and brain sciences.

He showed how game designers can manage behaviour by delivering basic stimuli and rewards at opportune times and locations in his book “Behavioral Game Design.”

Children with weak impulse control or who struggle to fit in are particularly susceptible to game addiction. This could be due to the fact that video games provide an easy way to fill the hole left when real-life interactions are difficult to build.

Keep track of how much time your children spend playing video games and whether it is replacing or harming other elements of their lives.

Kids who play internet-connected games after school can easily “hang out” with their friends without ever leaving the house. This form of virtual get-together, on the other hand, is no substitute for true face-to-face engagement.